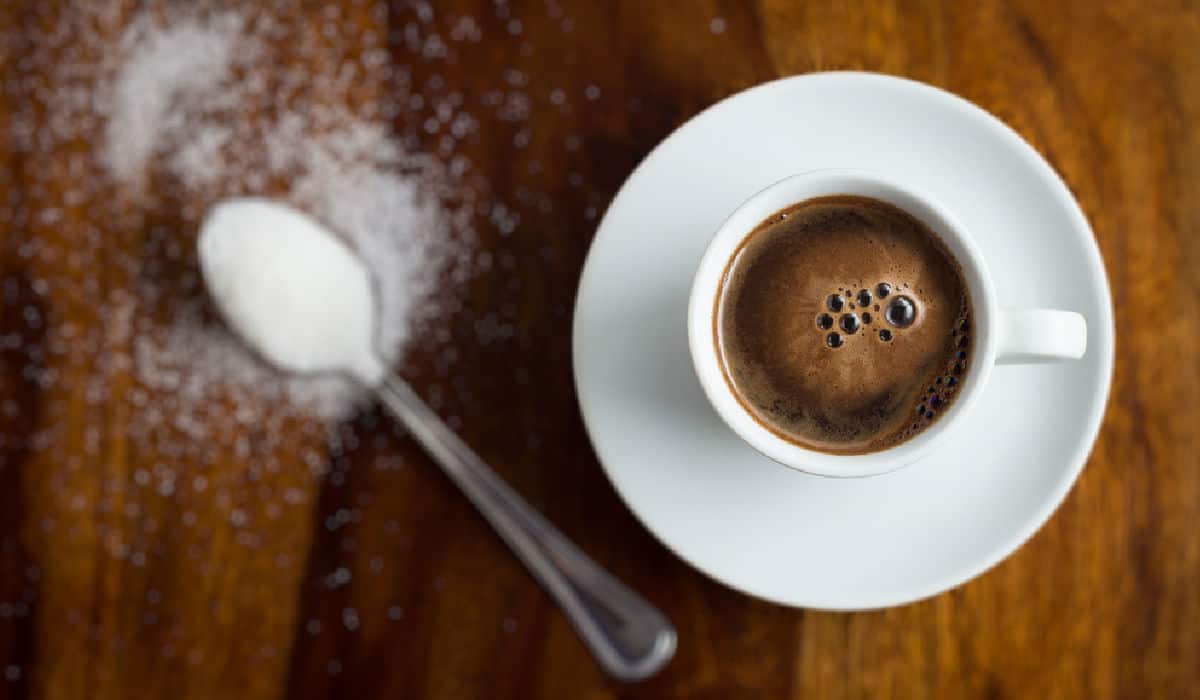 Coffee with sugar is a popular drink among many people. Especially with me.

It is often considered the perfect drink for those who want to enjoy a caffeinated beverage in the morning. But, is this beverage really as good as it seems?

In this section, we will be discussing the potential effects and repercussions of drinking coffee with sugar. Coffee is consumed by many people around the world. It has also been shown to have many health benefits.

How Much Sugar Is Too Much?

Despite this high average, anything over two or three spoons of sugar is generally “too much” for a cup of coffee.

There are many reasons why people drink coffee. Some drink it for the caffeine, some for the taste, and some just to socialize. But having too much sugar in your coffee can lead to health problems such as obesity, high blood pressure, and diabetes.

What Are The Effects Of Too Much Sugar In Your Coffee?

I”m one of those people who uses coffee both for a caffeine fix and to satisfy my sweet tooth. As you can imagine, this is pretty disastrous for my waistline as I can easily consume 800-1,000 extra calories per day just from the sugar and fat in my coffee.

However, I’m not the only one to have such a problem. It is a common mistake that even the most experienced baristas have made from time to time.

But what happens if you put too much sugar in coffee?

When you put too much sugar in your coffee, it will cause the drink to taste sweeter than normal (shocker). It can also make it more difficult for some people to drink. As a result of the added sweetness, your coffee will also taste less acidic and bitter.

The reason for this is that when you add more sugar, you are increasing the number of dissolved solids in your beverage which will change its flavor profile.

Can Too Much Sugar In Your Coffee Make You Tired?

The answer to this question is “it depends”. It depends on the person, their metabolism, how much sugar or caffeine they are consuming, and what time of day it is.

It’s not uncommon for people to experience fatigue after eating sugary foods or drinking caffeinated beverages. The body will use up more energy digesting these substances than it would with a healthy diet and regular exercise.

The key is moderation. Avoid overdoing it with sugar and caffeine so that you can avoid feeling tired all of the time.

But there is no definitive answer to whether too much sugar would reverse the effects of caffeine. The effect of caffeine on the body varies from person to person. It also depends on how much caffeine was consumed, what type of caffeine it was, and how often it is consumed. The same goes for sugar. Too much sugar can cause fatigue, but not everyone will experience that side effect.

Health Benefits Of Adding Less Sugar To Your Coffee

Sugar is a common additive to coffee, but it’s not the only sweetener around. There are plenty of alternatives that can sweeten your coffee without adding sugar.

The benefits of not adding sugar to your coffee are:

In addition to not having the negative effects of adding too much sugar to your coffee, you’ll get all the benefits that come from moderate coffee intake. The best way to get these benefits is to drink your coffee black.

The Benefits Of Black Coffee

Secondly, black coffee can be beneficial for your heart health because it contains polyphenols which are antioxidants that help to protect against cardiovascular disease and stroke.

So, Should You Still Add Sugar To Your Coffee?

Adding sugar to your coffee is not a good idea. But you probably already knew that.

The point is, the less sugar you can deal with, the better. If you can cut it out altogether (or replace it with a healthier option) you’ll be doing your body a favor.

It may sound like it’s a good idea at first, but the reality is that it will only make you more hungry and mess with your blood sugar levels.

Sugar is the most popular additive to coffee. However, many people like their coffee without it. Adding sugar to your coffee can be a good thing or a bad thing, depending on how much sugar you add and what kind of coffee you drink.

What Is The Best (Healthiest) Sweetener For Coffee?

There are many types of sweeteners that can be used in coffee. The most popular ones are sucralose, aspartame, and saccharin. Each one offers a different flavor and is appropriate for different uses.

Sucralose is the most popular type of artificial sweetener because it has no calories and tastes like sugar. It is also the most expensive type of sweetener to use in coffee.

Aspartame is the second-most popular type of artificial sweetener because it is less expensive than sucralose but has more calories than saccharin or stevia.

Saccharin is the least expensive type of artificial sweetener but has a bitter aftertaste that many people don’t like.

The best advice I can give you for choosing an alternative for putting too much sugar in your coffee is to simply try a few options and see what works for you. My wife and I use totally different sweeteners and detest the other person’s choice.

In the late 18th century, when coffee was first becoming popular in Europe, people discovered it is a great drink that can help you stay awake and alert. But people quickly found out that coffee can also cause a jittery feeling and make you anxious.

A lot of people were drinking coffee with sugar to alleviate this problem. They soon found out that sugar in coffee does not have the desired effect, but instead causes a person to become hyperactive and jittery. But even since then, not everyone agrees on how much sugar to put in your coffee, as it varies from person to person. 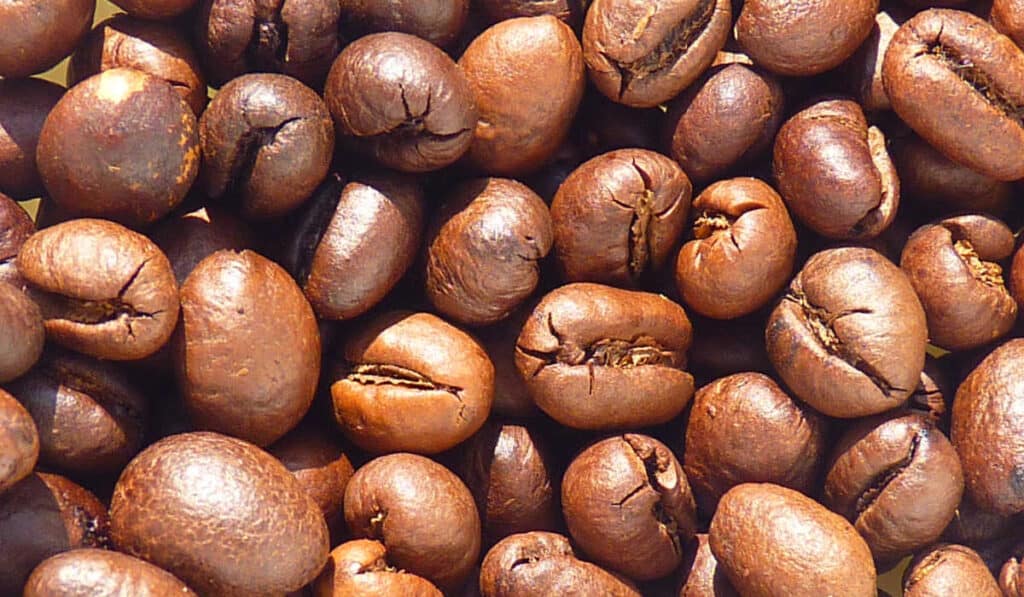 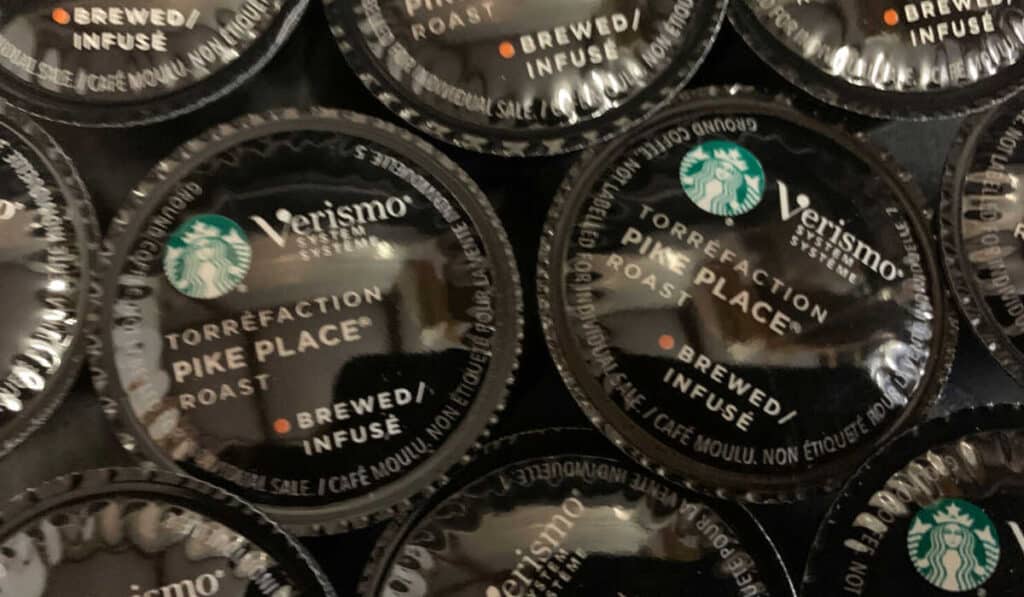 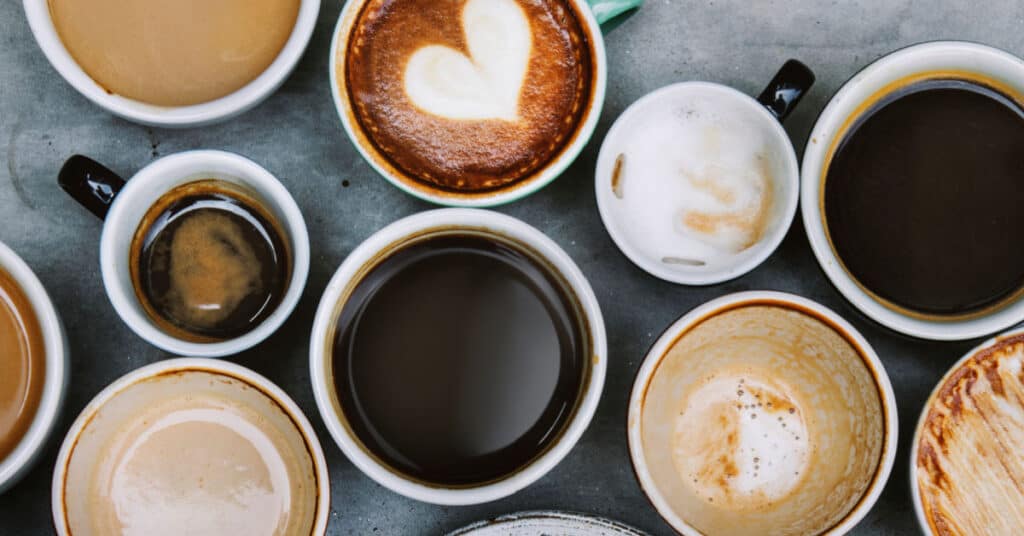 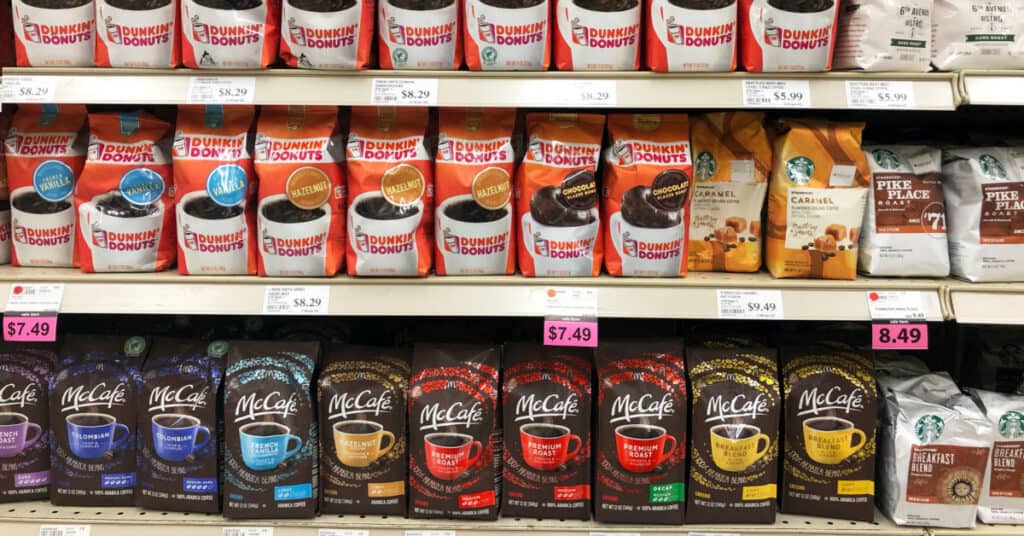 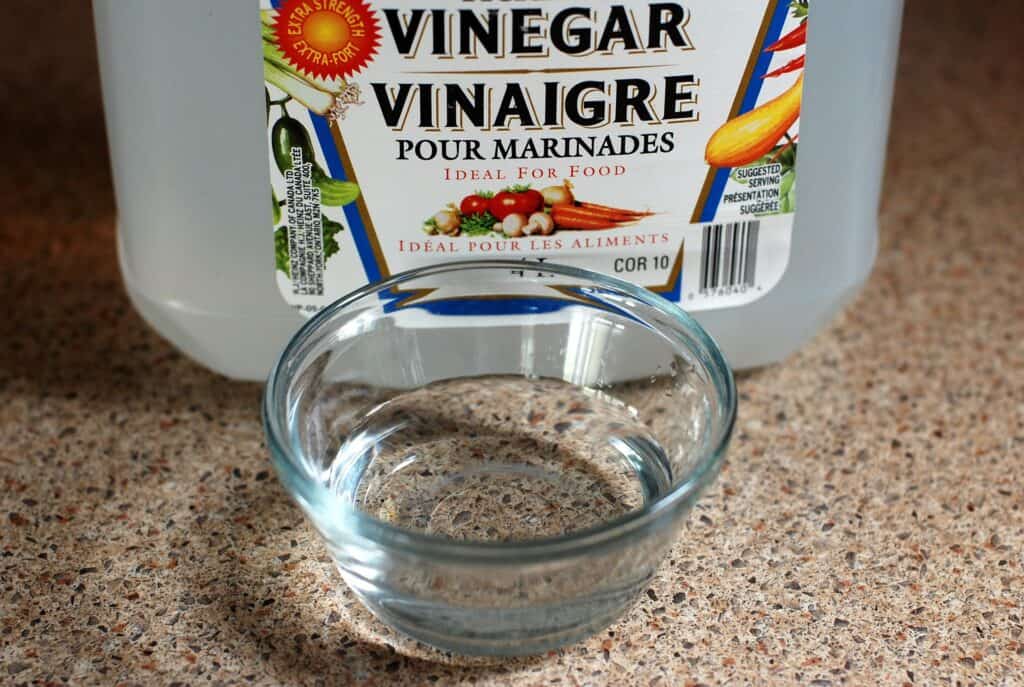 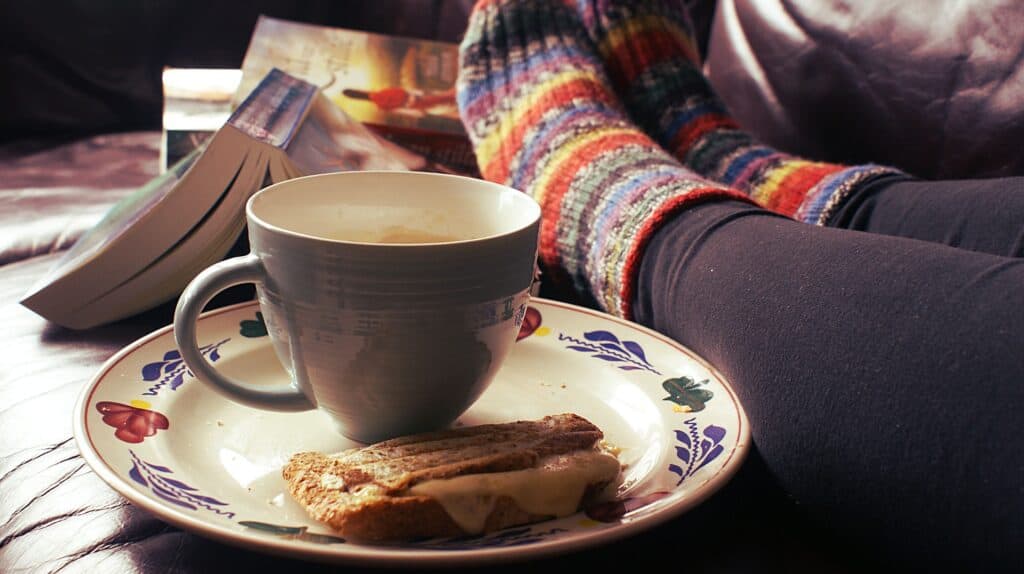